- Fiber to the School Brussels Smart City - Fiber to the School 2019-11-27 11:00:00 2019-11-27 16:00:00 Athénée Royal Crommelynck Avenue Orban, 73 - 1150 Woluwé-Saint-Pierre "virtually learning virtually anything"! We did it: at the end of this year, all secondary schools in the Brussels-Capital Region will be equipped with broadband internet. This opens many doors for the schools concerned, but also raises a great amount of questions. That is why the Brussels Regional Informatics Centre has decided to zoom in on connected schools at its next Smart City event. Our host will be the Royal Athenium Crommelynck in Woluwe-Saint-Pierre. The programme of this dynamic, instructive day filled with interesting content includes the following activities: knowledge sharing between headmasters and headmistresses, an interactive training and animation for primary and secondary school students, and workshops for parents and teachers. Do reserve 27 November in your agenda! 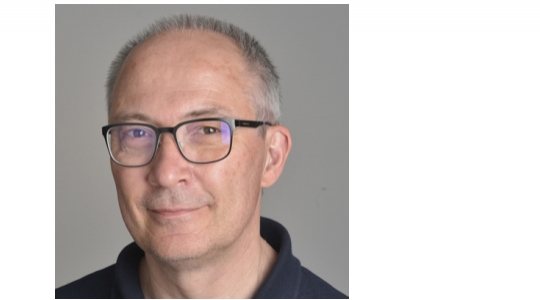 ,,Since 1997, Olivier Bogaerts has been an investigator in the Computer Crime Unit. He is currently their spokesperson for security in all digital environments. Since 2008, he has also been responsible for "Surfons Tranquille”, a bulletin on Internet and IT risk prevention broadcast on Classic 21, an RTBF radio station. With Damien Vandermeersch, Attorney General of the Belgian Court of Cassation, he is co-author of several books including “Surfons Tranquille” and “Le web sans risques”, both published by Racine. 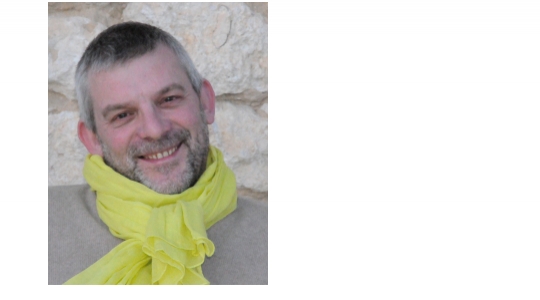 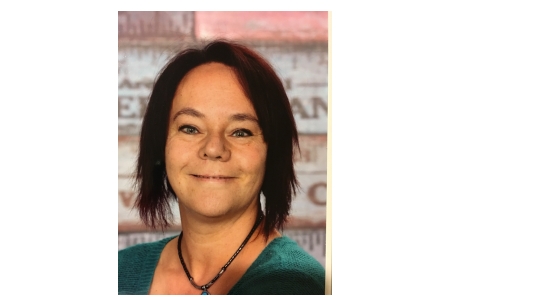 ,,Vanessa Dubois worked as a nursery teacher in local Ixelles schools for 10 years before joining the European schools. Having always been fascinated by IT and new technologies, she communicates with parents via a classroom blog. She is also developing a digital portfolio for students and is part of a working group examining possible educational applications for new technologies in European schools. 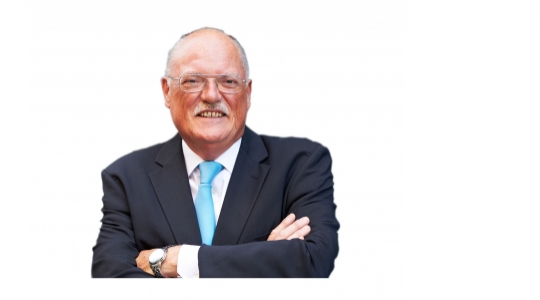 ,,Hervé Feuillien has been director-general of the Brussels Regional Informatics Centre (BRIC) since 1994. As a public body, the BRIC aims to become the technologically neutral, competitive, reliable and quality partner for all Brussels-based public institutions that want to proactively introduce pioneering and coherent ICT systems in full knowledge of the facts. The aim is to make them as efficient and user-friendly as possible for residents, businesses and visitors. 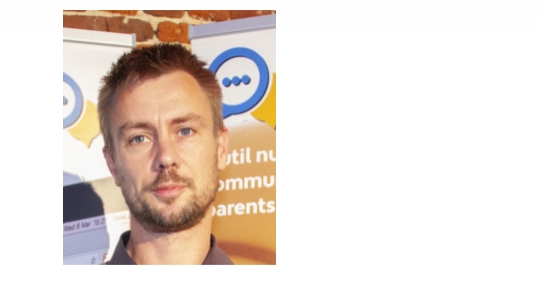 ,,Denis Jacquemin is founder of the Konecto app digital service, which today enables more than 200 schools to communicate effectively with parents. Trained as a computer scientist, he developed his app based on his own personal experience as a parent. By staying in tune with the expectations of its users, his service is constantly developing new functionalities. 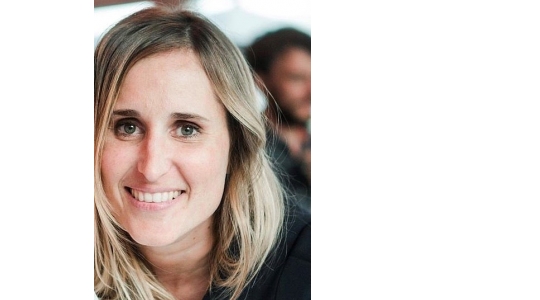 ,,Valérie Lega began her teaching career at the La Source school in Evere in 2004. Three years later she moved to Clair-Vivre, a school based on the Freinet teaching method, where she became head teacher in 2011. Always seeking improvement, she introduced the Konecto app in her school in September 2018, in order to communicate easily with the parents of her 870 pupils. 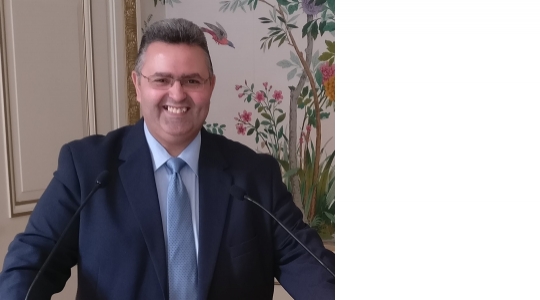 ,,Specialised in the arts and history, Abed Mellouli is head teacher of Royal Crommelynck Atheneum, in Woluwe-Saint-Pierre. He is also a former advisor to ministers of education Joëlle MILQUET and Marie-Martine SCHYNS. His school hosts our event - “Fiber to the school: les écoles à l’ère numérique”. 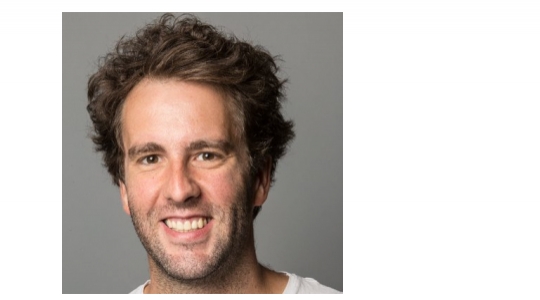 ,,During his studies of Romance languages and literature, Benjamin Nizet realised the importance of sharing knowledge. He therefore decided to set up “enseignons.be”, a site where teachers can freely share their documents, ideas and experience. He has been a teacher trainer and a researcher in the teaching of French at Namur University. Today he is head of education for Microsoft in Belgium and Luxembourg. He helps schools and universities in their digital transformation. 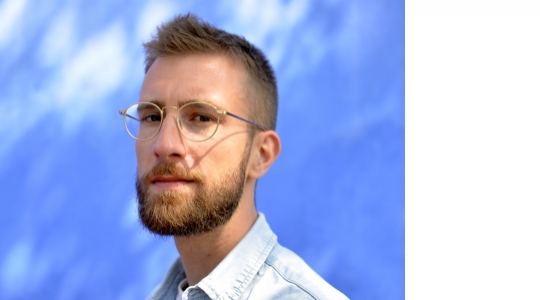 ,,Nicolas Roland is the founder of Caféine. Studio in which he is Learning Experience Designer. He works with teaching establishments and training entities in the creation of pedagogical innovations. A researcher in educational sciences at Brussels Free University, he is also a lecturer in the degree course “Teaching in higher education with digital technology”. 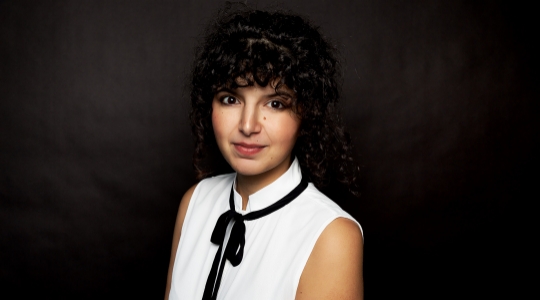 ,,As an expert in digital development, Sara helps children and older people understand and master new technologies. She also runs workshops for schools and companies. Her mission is to enable everyone to feel included, comfortable and independent in this ever-changing world. She is founder of Digibeta, a company dedicated to home-help and consultancy in the use of technological tools.

,,As a geography teacher at Royal Crommelynck Atheneum for seven years, Renaud Fleusus has witnessed the real impact that the arrival of digital technology has had on teaching techniques first-hand. He has seen the evolution from overhead projector to digital whiteboard and now, to virtual classes and applications. These new technologies have allowed him to make his teaching more dynamic as well as to modernise his evaluation methods. 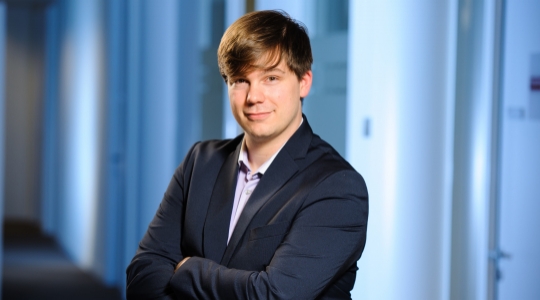 ,,Christophe DEMAL has been Project Manager at IRISnet since 2018 for the regional project Fiber To The School. He has a role in coordinating and monitoring the installation work with the "Fibre" team, as well as supervising the administrative formalities. 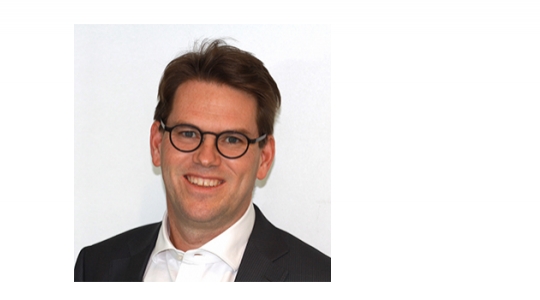 ,,Since 2012, Thierry Joachim has been the general director of IRISnet, a public private partnership (PPP) between the Brussels-Capital Region, the Brussels Regional Informatics Centre (BRIC) and Orange Brussels. IRISnet’s core mission is managing the expansion of the broadband optic fibre network on regional territory and offering its ensuing telecommunications services. The goal: communicating better, turning the Brussels-Capital Region into a Smart City.

Galery
Save the date